I’ve been baking for most of my life, my mother tells a story of me sitting on the bench in the kitchen with her, making “muffins” but refusing to use a recipe. Mum would make sure everything that went into the bowl was edible and there was some baking powder, but the rest of the made-up recipe was my own. My father, bless his heart, would then eat whatever I’d made and tell me it was great.

And you know, 30-ish years later, not much has changed. I’m still playing with recipes, and my family are still taste-testing them for me, although these days I’m more open to constructive criticism. (My Dad still eats any disasters anyway, though.)

I’ve now been a gluten-free baker for over 13 years and a Kiwi since forever, so you might say that this website really is a little bit of me.

After my Dad was diagnosed with Coeliac Disease in 2008, I had to switch up my baking and find ways to make our favourite recipes gluten-free.

There’s a possibility that some of my early gluten free baking attempts were worse than those mystery muffins I made as a three year old. But after some trial and error, I worked out what worked for me, and began to create delicious baked treats that only the pickiest of palates would ever guess were gluten free.

That was the start of many years of experimenting, testing, and yes, a lot of taste testing. These days I also eat mostly gluten-free, so everything that I bake now is GF as well.

I started my first website, Sweetness & Bite in 2013, and over there I share all kinds of sweet treats, desserts, gluten-free recipes and cake decorating tutorials. After living with ME/CFS since I was 13, Sweetness and Bite became both a creative outlet and an amazing chance to talk all things cakes and baking with people from all over the world. I feel incredibly lucky to have been able to turn my hobby into a business.

In late 2019 and early 2020 I realised that while I still love making fancy cakes and desserts, I was also kind of just missing some of the simple Kiwi recipes that my mum used to make when I was a kid, and that I would help her make (when I wasn’t insisting on making up my own recipes). I missed being able to grab the Edmonds cookbook or any of Alison Holst’s baking books, pick something and make it.

So the idea for GFKF was born. I wanted to start a new website that could over time become a trusted recipe “book” for anyone wanting to fill their baking tins with gluten-free goodies, using tried and tested recipes.

I’m starting out with our family favourites, but I’d love to add yours, too. So if you can’t find your favourite here, let me know and I’ll add it to my ever-growing list!

And a quick disclaimer – while the name of this website is “Kiwi favourites” there will, without a doubt, be recipes on here that didn’t originate in New Zealand, and their appearance here isn’t me trying to claim they did. They’re just recipes that happen to be well-loved by Kiwis, and they can be enjoyed by anyone, anywhere in the world 💜

If you’re new to GFKF or new to gluten-free baking altogether, then I recommend starting with my Start Here guide, which will tell you all the basics that you need to know before you dive into these recipes.

And if you have any questions, email me at natalie @ glutenfreekiwifavourites.com.

Check out some of my very favourites: 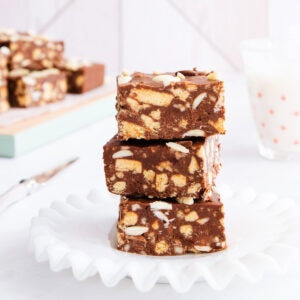 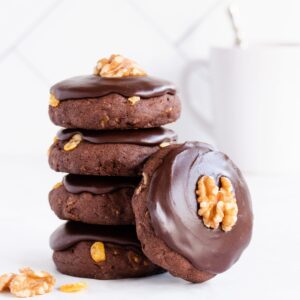 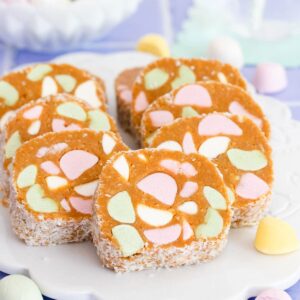 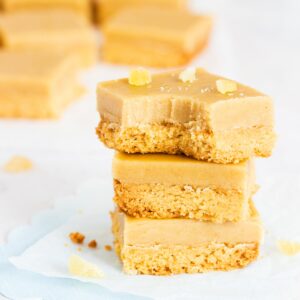 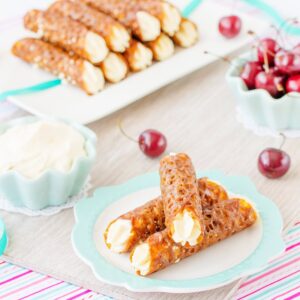